AC repairs and maintenance forHomeowners of Ardmore. The choice is clear, our troops will  keep you cool and comfortable all summer long.

Looking for the best air conditioning repair, maintenance, and installation in Ardmore, zip code 19003, and in Pensylvania’s surrounding areas?

Top rated and customer guartee, we are on track to be the best AC company in Ardmore for any residential or commercial property for repairs, maintenance, and installations of any cooling and air conditioning system in the Ardmore community and surrounding areas.

Common air conditioning issues that we service in Ardmore:

Our team are experts for all Cooling Services in Ardmore and experienced with many brands, but are not limited to, are American Standard, American Air, Bryant, Carrier, Lennox, Rheem, Goodman, Amana, Gibson, York, Trane, and more. 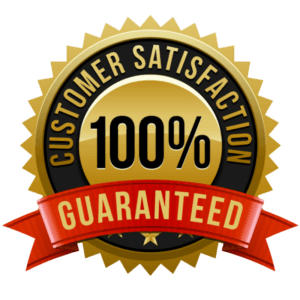 Scroll to top Call Now Button
COVID-19: WE ARE OPEN